0
was successfully added to your cart.

ARE OUR PRODUCTS VEGANS?

A big part of our products is Vegan and we try  to increase this part at the maximum.
We don’t use any product stemming from dead animals, we only use 3 animal-derived ingredients: the organic honey, the beeswax and the lanolin. You can find these ingredients in our INCI formulae as “Mel”, “Cera alba” and “Lanolin”.

Concerning the Lanolin, it is the unique ingredient of our care ALPHANOVA SANTE lanolin.

ARE OUR PRODUCTS TESTED ON ANIMALS?

ARE OUR PRODUCTS NATURAL OR ORGANIC?

All our products are of natural origin, and the major part of them are certified organic by Ecocert, under the Cosmebio charter, or under the new COSMOS charter.

Concerning the Ammonium Lauryl Sulfate, this ingredient is a surfactant, that is an ingredient which serves to wash the skin by unsticking the spots of the skin. Used alone, its efficiency has negative effect, because it can eliminate also the hydrolipidic film of the skin and consequently sometimes generate a dry skin.

Today we use some Ammonium Lauryl Sulfate in two products, but only in low dose (Cleansing and shampoo). It is associated with two other surfactants very soft. Since more than 8 years, we never had any consumers who complained about a dry skin of their baby. And all the tests under dermatological control show a perfect cutaneous tolerance.

Nevertheless, because some moms wish to use products without ALS, we developed two others washing without ALS: the bubble wash 3 in 1 and the Nourrishing foaming gel.

We remind that the Ammonium Lauryl Sulfate is accepted in ORGANIC cosmetic by ECOCERT, that it is neither an endocrine disruptor, nor a carcinogenic…

ON YOUR SUN PROTECTION, ONLY ``UVA`` IS SURROUNDED, WHY?

As you can see on the packaging of our sun protection, the UVA logo is surrounded and means that our product respect the European standards of sun protection concerning UVA protection.

Until now, there is not official logo for UVB and that is why UVB is not surrounded on our packagings. The official value of protection is given by the mesure of the SPF.

So we can guarantee a protection against UVA and UVB.

DO OUR SUN PROTECTIONS PROTECT AGAINST UVA AND UVB?

Our suncare products are the object of tests on SPF ( UVB) and UVA guaranteeing a complete sun protection.

The sun protection factor or SPF indicates the level of protection of the product against the damage caused by UVB (sunburn, cancer). This factor is expressed as a numerical index (6, 15, 20, 30, 50 or 50 +).

The sun protection factor which you choose depends on your skin type, (phototype), on your age, on the period (summer). A person having a very clear skin exposing himself in summer will chose (SPF50 or 50 + at least), a person with matt complexion, during spring can choose a SPF more reduced as a SPF30.

WHAT IS THE ``ALUMINA`` IN OUR SUN CARE?

The “alumina” is a mineral with which it makes the aluminum, the hydroxide of aluminum is present in the nature.

To be precise, the alumina/aluminum used in the ORGANIC Sun care (certified ecocert and cosmos) is a stabilizing of the dioxide of titanium (physical screen of suncare products) which allow to stabilize the particles of titanium and to avoid the formation of free radicals who would damage the genetic heritage of cells.

This alumina/aluminum is solidly fixed on the particles of titanium; these particles have dimensions superior to 100 nm the exact dimension is between 180nm and 300nm and so do not penetrate into the skin.

Thus there is no risk with our products, because these particles stay at the surface of the skin and because of their ultra low dosage.

WHAT IS THE SIZE OF OUR SUN FILTERS?

Since the beginning ALPHANOVA SANTE use particles of titanium is between 180 and 300 nm. With this dimension, the used particles are too big to penetrate the skin and stay at the surface of the skin to play completely their role of screen in front of UV.

Our titanium is also encapsulated thanks to plant triglycerides which return it not volatile and prevent its penetration in the skin.

WHY IS THERE NO ZINC IN OUR SUN CARE?

In Organic cosmetic, only two solar filters are authorized: the dioxide of titanium and the zinc oxide.

Since the beginning ALPHANOVA SUN uses only the “Dioxide of titanium”.

We don’t use “zinc oxide”, simply because the zinc is ecotoxic for marin organism. Given that suncare products are brought to be in touch with the water, it seems to us logical not to use ingredients which could pollute the aquatic environment (sea, river).

That is why we only use the dioxyde of titanium and not zinc.

Several international studies showed an harmfulness of the chemical solar filters for marine organisms. Also, the zinc is disadvised in aquatic environment because of its ecotoxicity.
To guarantee an optimal environmental protection, the mineral filters with titanium are the only alternative but not any!
When the titanium is used alone, UV radiation can generate in its contact some free radicals. In the aqueous environment, these free radicals, by chemical reaction, create some harmful hydrogen peroxide for the environment.
To stabilize the titanium and avoid this reaction, the titanium is fixed to particles of alumina or hydroxide of aluminum then coated with vegetable wax.

Thanks to this natural process, there is no more creation of free radicals, the titanium is stabilized and the environment is respected.

DO WE USE ESSENTIAL OILS IN OUR BABY'S RANGE?

Although essential oil is natural and have very interesting properties, they are disadvised for children (less than 3 years).
So we don’t use essential oil in the range ALPHANOVA bébé to guarantee a maximum tolerance of our products for the sensitive skins of babies. 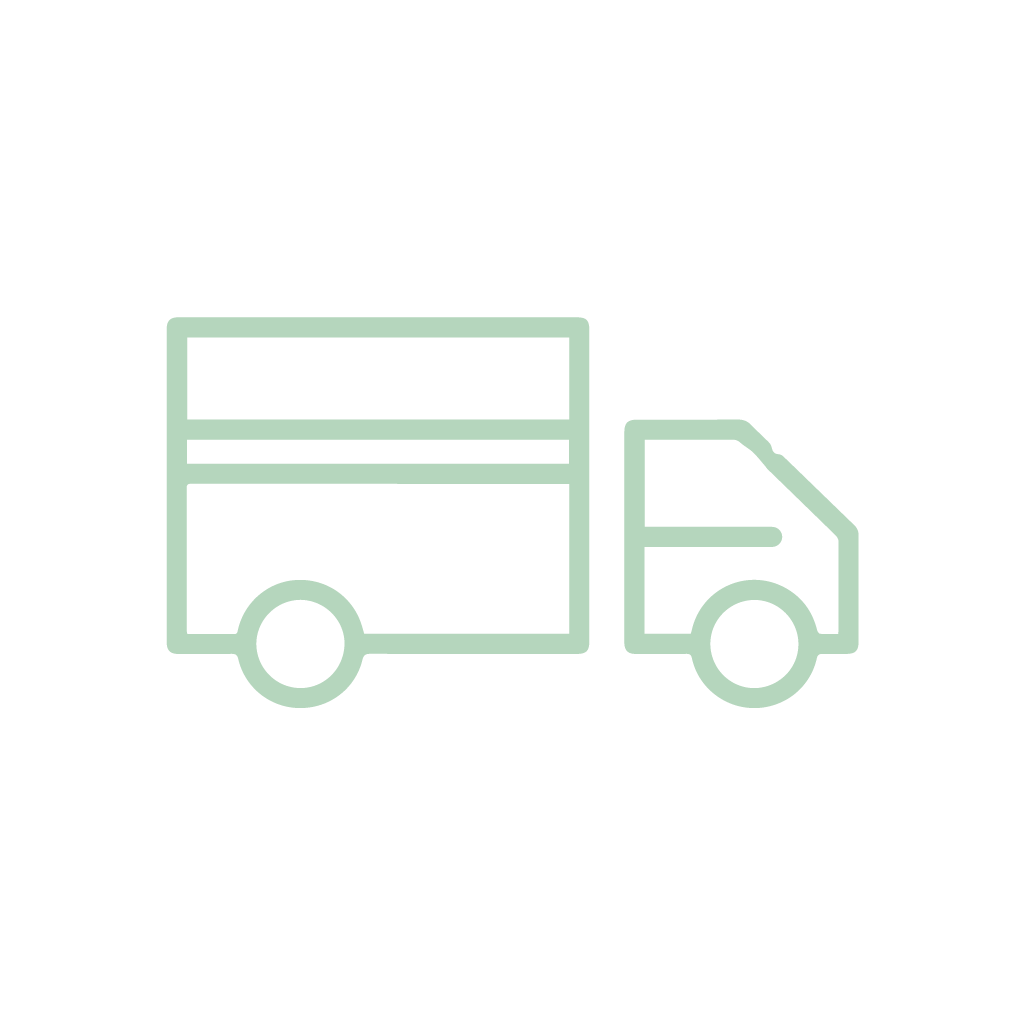 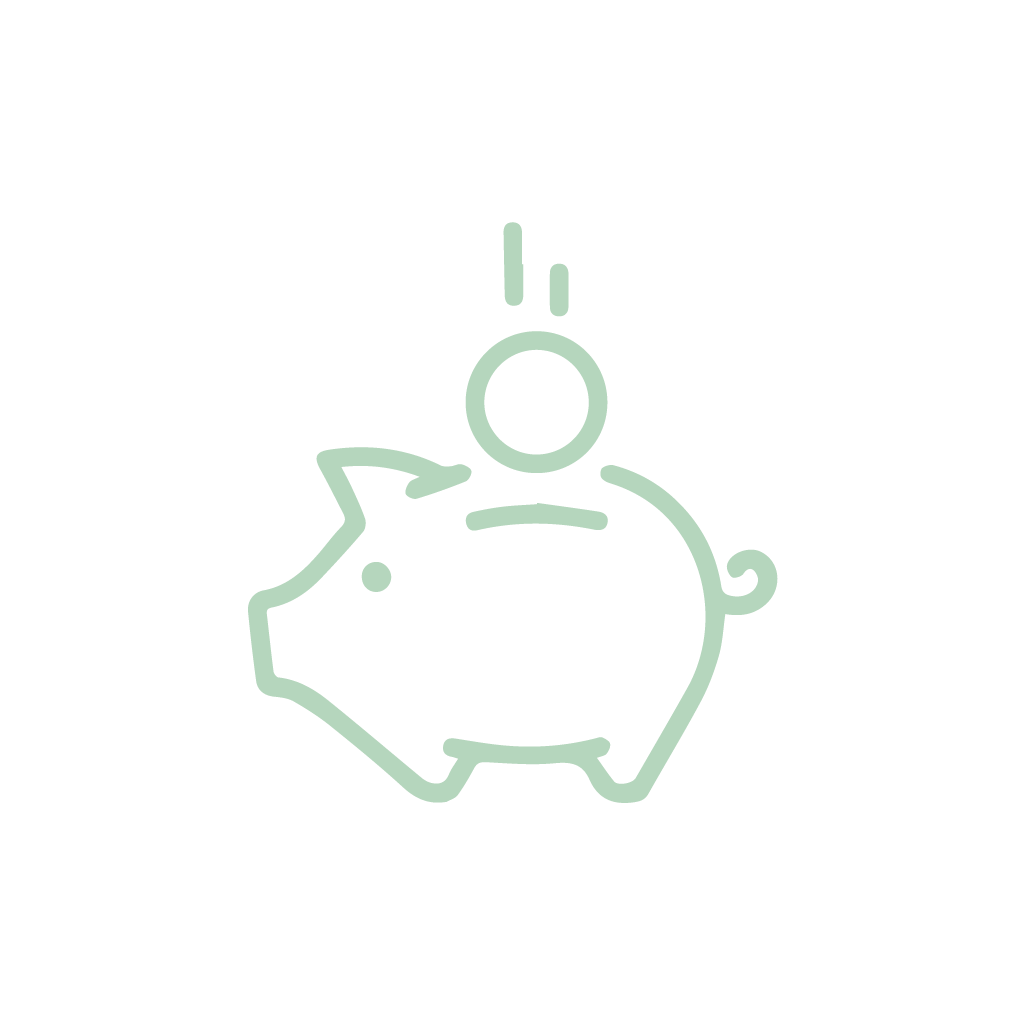 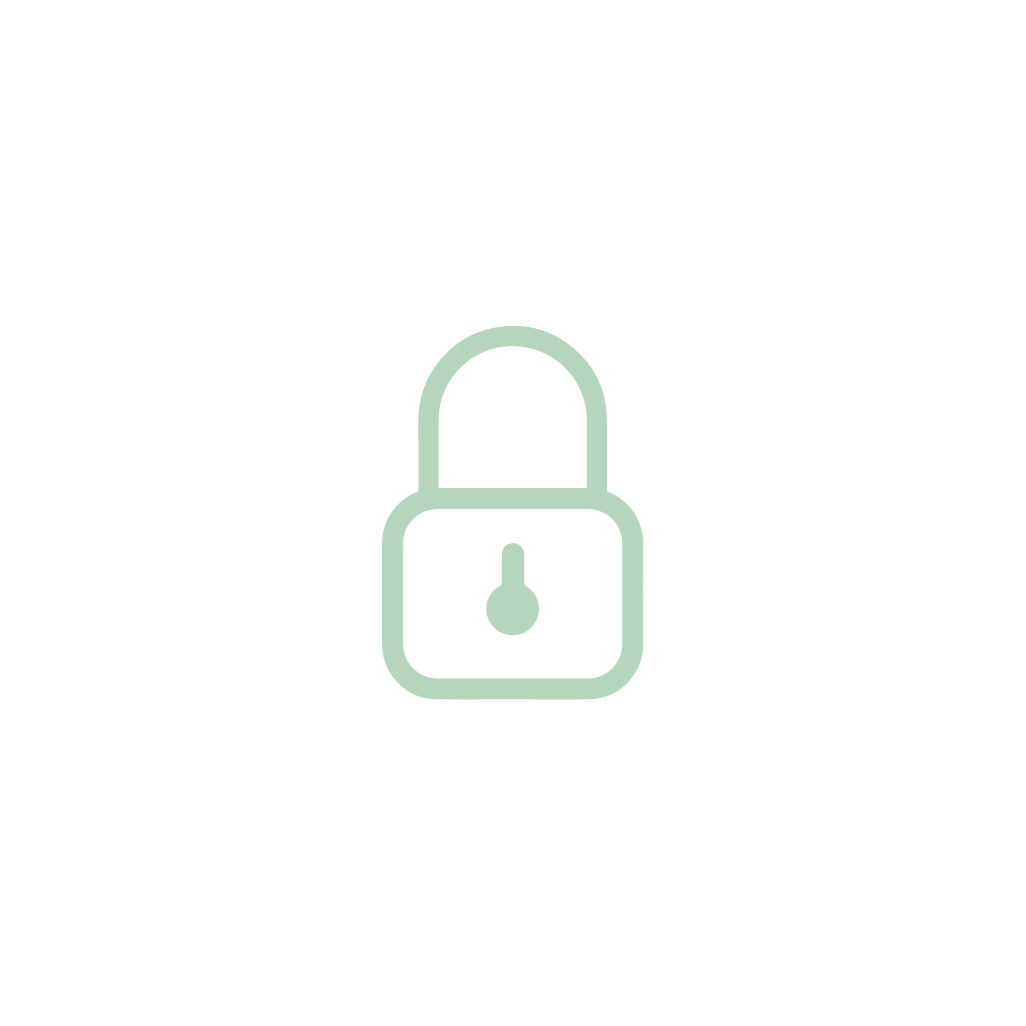 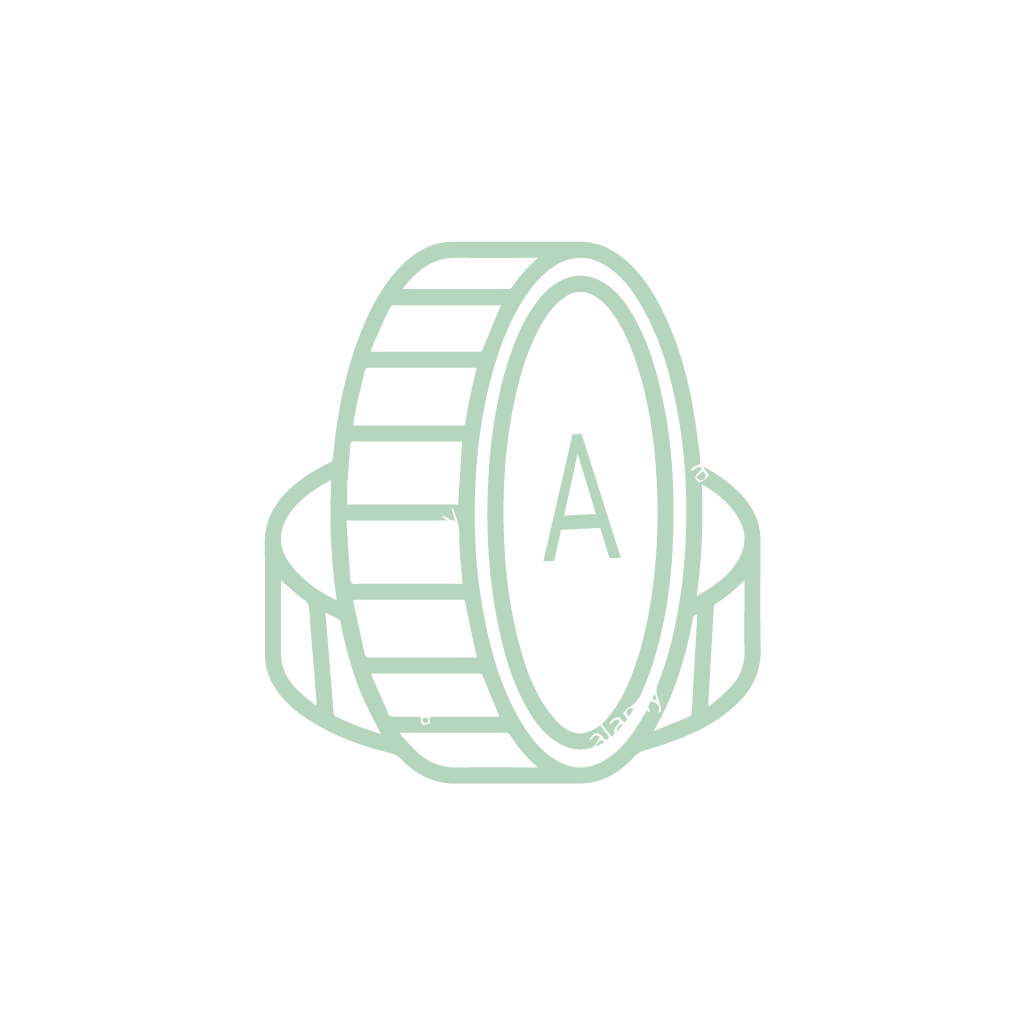